No fewer than 1,300 health workers of various specialisations will be employed Enugu State, an official said on Saturday.

Dr Okechukwu Ossai, Administrator of Enugu State Hospital Management Board, revealed this to the News Agency of Nigeria (NAN) in Enugu.

Ossai said that the proposed exercise had been captured in the 2021 budget of the state.

He said the aim was to strengthen service delivery within 56 general and cottage hospitals in the state.

“Of course, after government’s massive investment in upgrading and equipping existing general hospitals as well as building of new ones in some strategic communities in the state; there is a need for extra manpower.

“It should have been done in 2020 but because it was not captured in the budget; there was no action in that direction.

“Luckily for us, His Excellency, Gov. Ifeanyi Ugwuanyi, graciously directed us to capture all our personnel needs in the 2021 Budget, which was done.

“We are looking at employing 1300 skilled health workers to fill vacancies and available spaces in our general and cottage hospitals.

“Without personnel, there is little one can do in a health or hospital facility,’’ he said.

Ossai noted that the governor wanted all hospitals especially those in the rural areas to be well-manned and taken care of.

According to him, the governor wants to ensure that no sick person leaves his or her locality and travel down to Enugu for common illnesses.

“The governor’s vision is to have enough specialised medical experts and health workers to man all rural general and cottage hospitals in the state,’’ he said.

He applauded Gov. Ugwuanyi for his huge investment in the health sector especially within the general and cottage hospital sub-sector.

“The general and cottage hospitals received major intervention of the state government in 2020 and the sub-sector is changing for the better and to the benefit of the health of our people.

“This drive shows the passion and premium Gov. Ugwuanyi places on the health of our people especially the downtrodden in rural communities of the state,’’ he added. 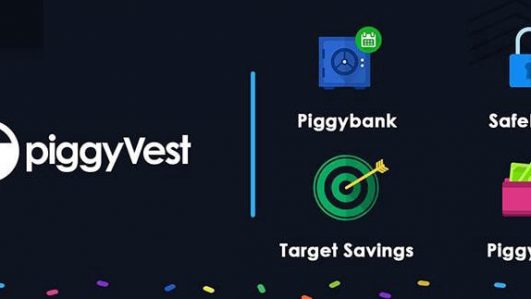 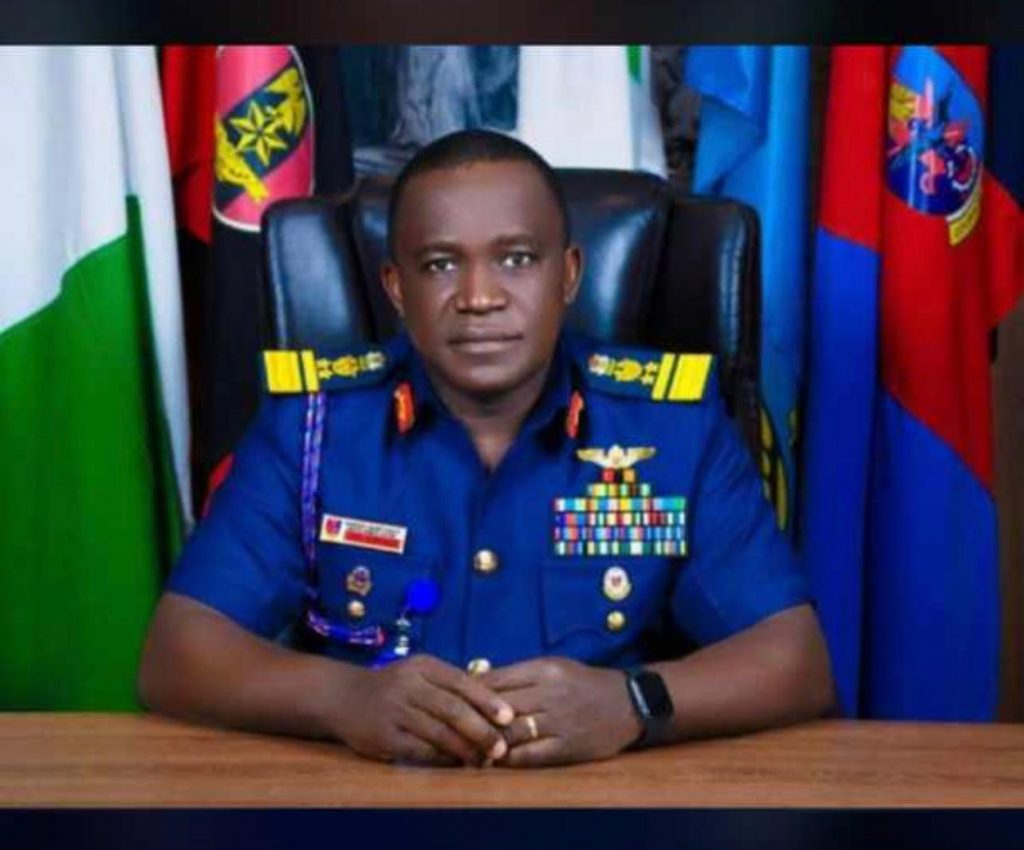 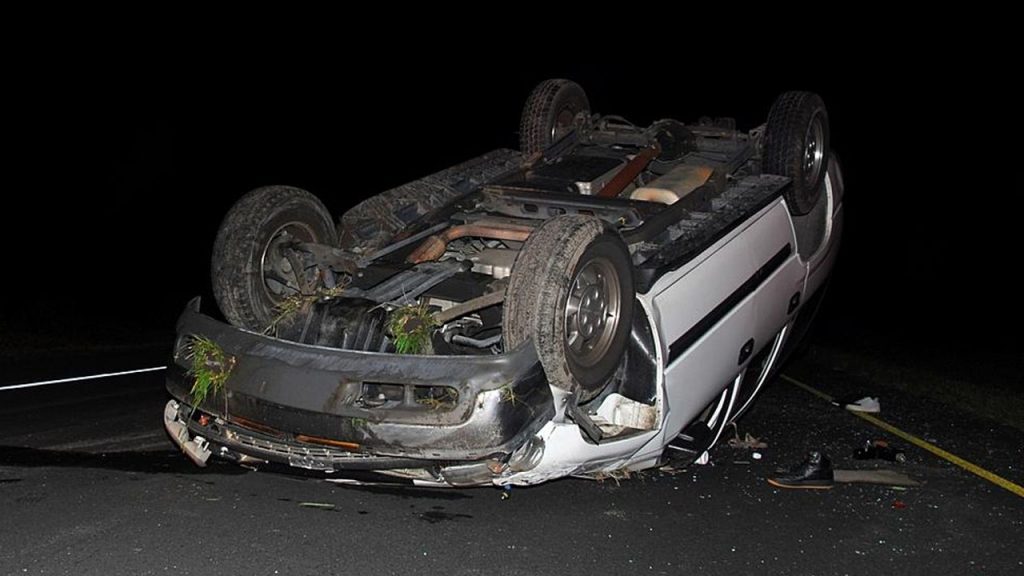