DM records signed act King Kerryy comes thriugh with his latest single titled Waist. The talented singer have not been fully active in the game this year.

Today he drops the Kizz Daniel featured track following his last record YKTFV which was released in August and featured PshychoYP.

This would serve as his fourth track from him this year. 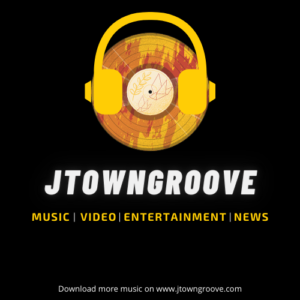