The Davido Music Worldwide rapper did justice to the Jetsonmade and Pooh Beatz beats as he freestyled for one minute straight.

Jack Harlow released the original song exactly a year ago. The song was released from the ‘Sweet Action’ album.

You may also like>>> Video: Snoop Dogg Opens Up About Eminem: “We’re Still Friends”

“What’s Popping” reached top 10 on the US Billboard Hot 100, in Australia, Canada, and New Zealand respectively.

Dremo has released his flow to the track as he fans patiently wait for his project which was hindered by outbreak of COVID-19 and the End SARS protest. 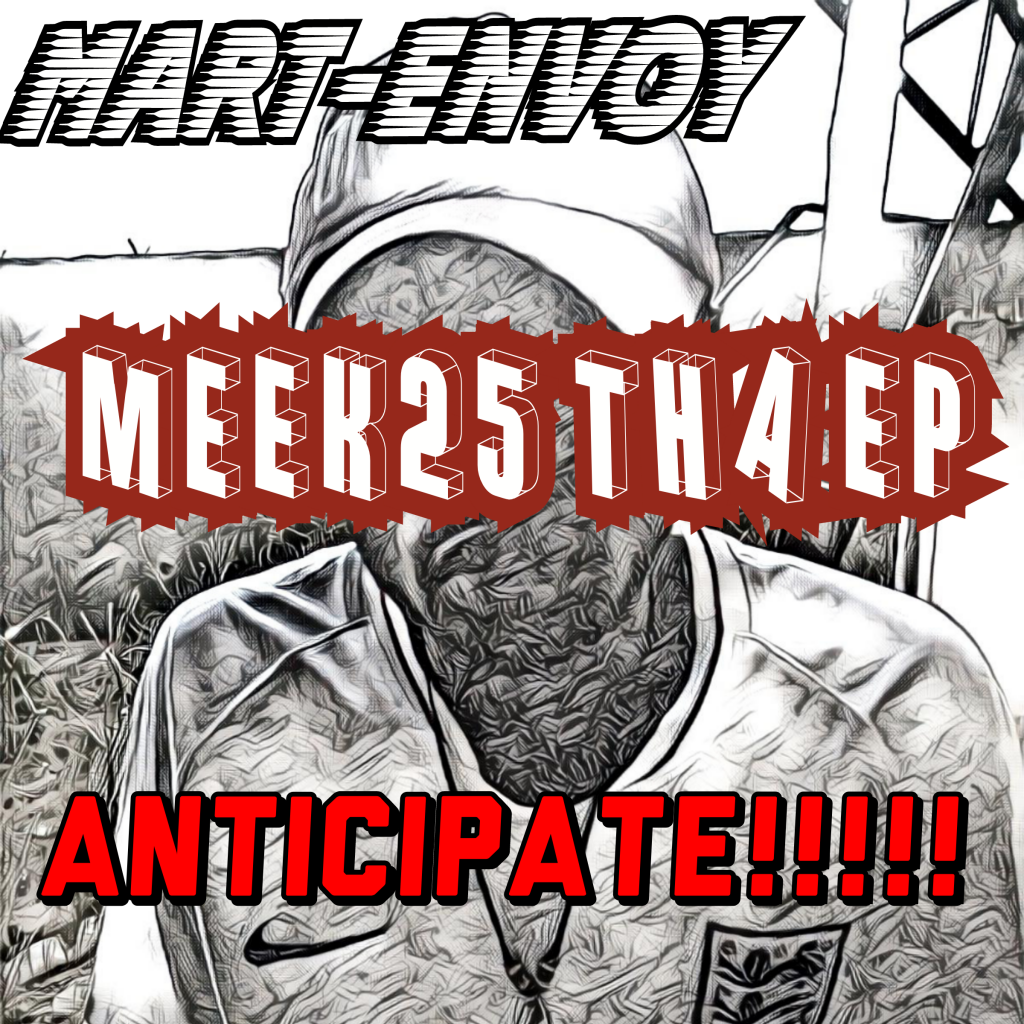 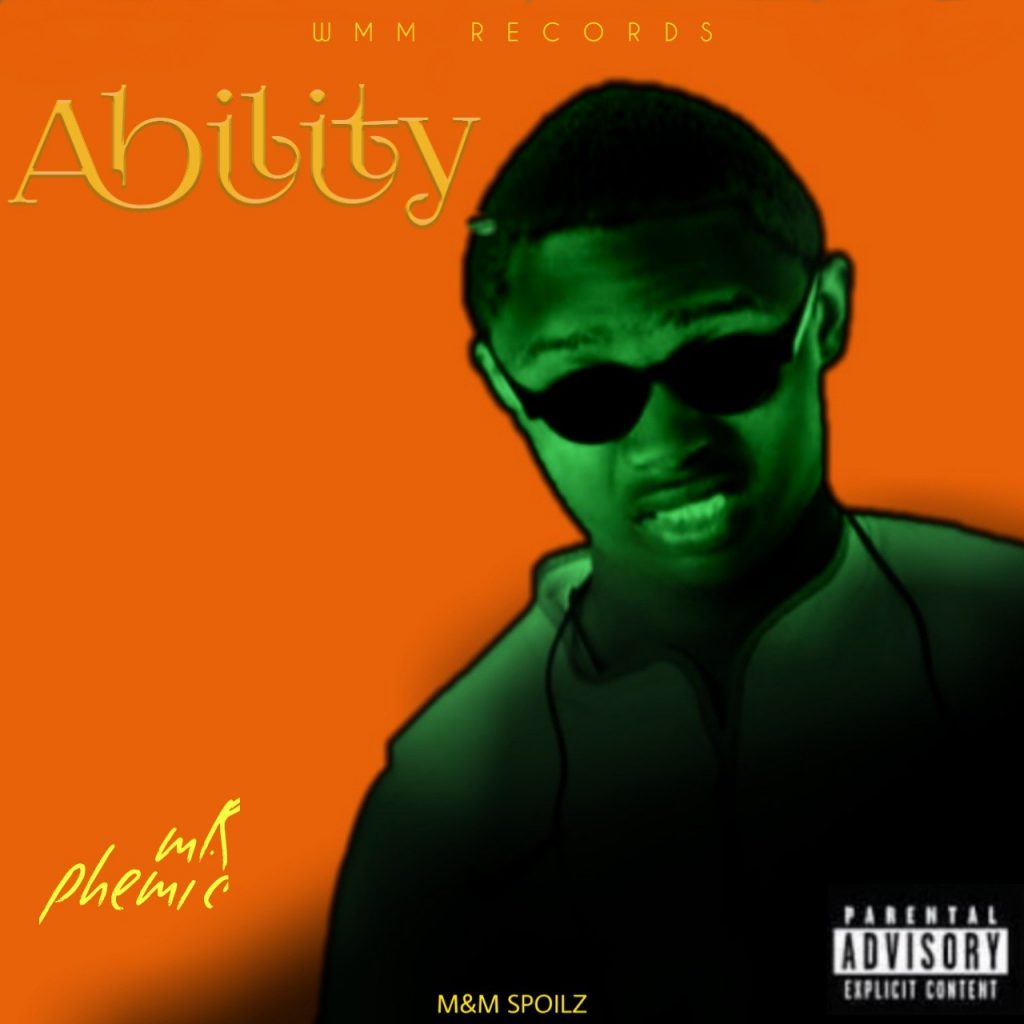 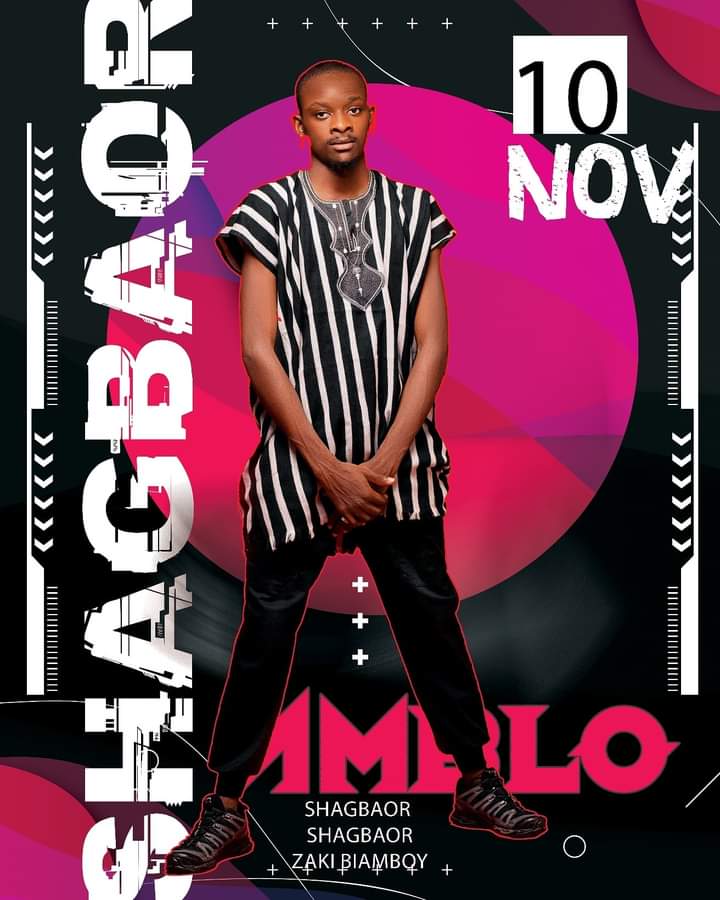