WapTV bag two awards. For its many contributions towards the fight against COVID-19, Nigeria’s family entertainment channel wapTV, was awarded the COVID-19 Impact Hero at the 8th edition of Moreklue All Youth Awards (MAYA) Awards

The channel was also honoured with the Indigenous TV Station of the Year award at the 2nd edition of Young Persons Award Dinner, which took place at Oriental Hotel, Victoria Island, Lagos.

Also at the awards, former BBNaija housemate, Erica Nlewedim, who was disqualified on account of misconduct, beat actress Crystal Okoye, Nikki Samonas and others to grab ‘The New Nollywood Bride’ award. 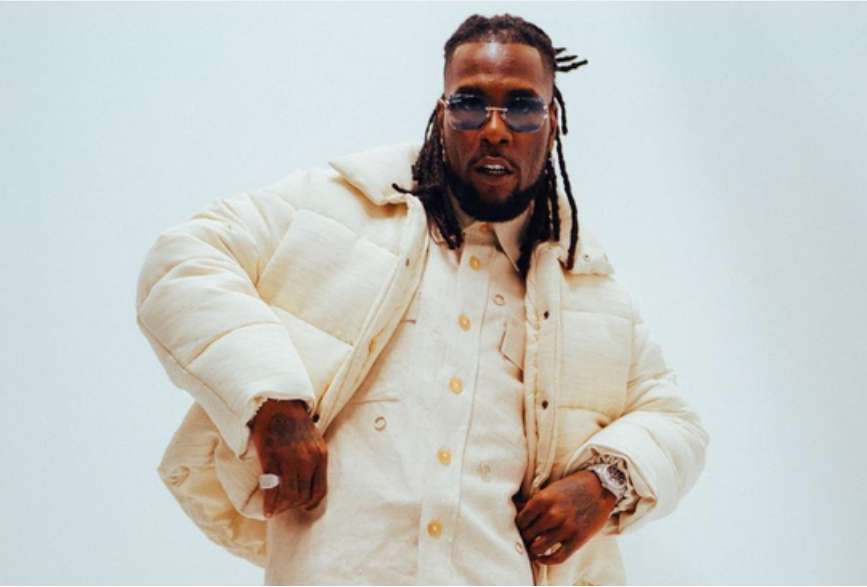 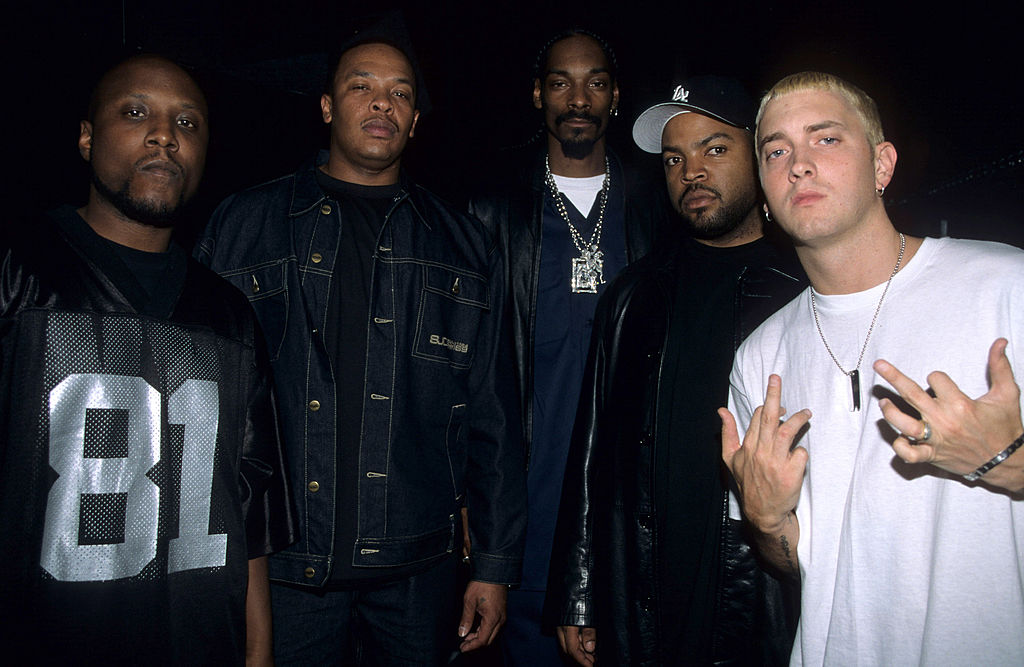 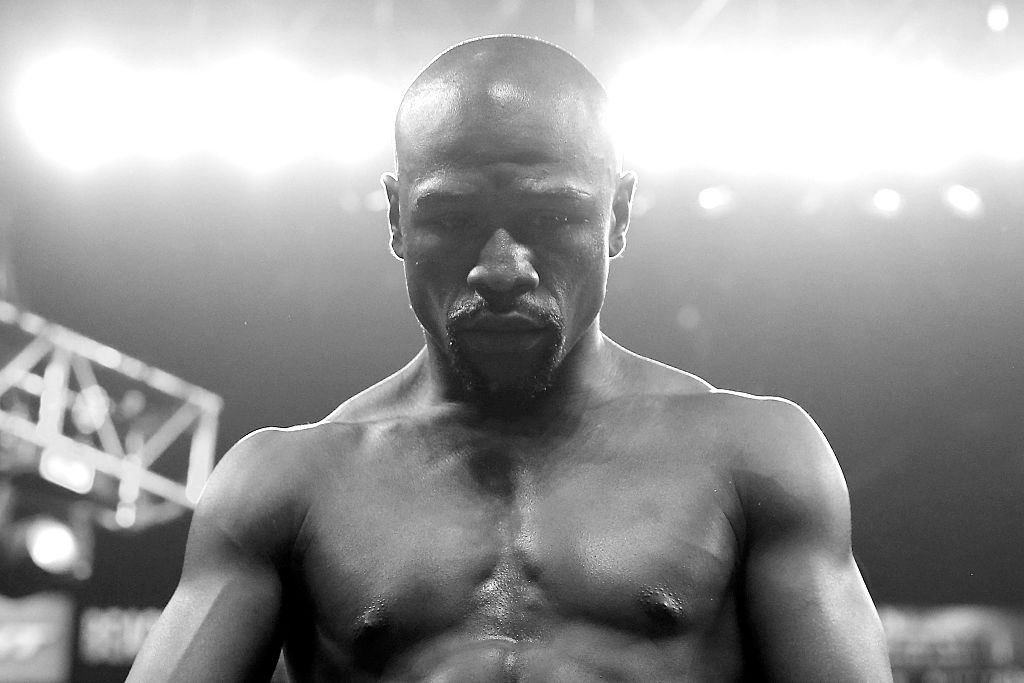