The two artists have reached another milestone in their respective careers as they are the singers with the most AMAs until this date. They both have won 8 American Music Awards.

But it appears that while some fans are happy for their career milestones, others are more occupied with speculations whether the two are dating.

No, Nicki and Eminem are not together. Even though they would make a powerful celebrity couple, the two rappers are not in a relationship.

The dating rumours date back to 2018 when Nicki included Eminem’s name in a verse of the song ‘Big Bank’ (by rapper YG). She said:

Told ’em I met Slim Shady
Bag the Em
Once he go black he’ll be back again.

The rumours were further fueled after a fan (via NME) asked the ‘Tusa’ singer: “You dating Eminem?”

However, that was only a joke as the singer later told TMZ that she was just having fun by teasing her fans on social media.

EMINEM RESPONDED TO THE DATING RUMOURS

Following Nicki’s comments, Eminem also joined the fun and fueled the dating rumours between him and the singer.

He addressed the speculations during a performance at Boston Calling, asking the crowd:

“Boston, how many of you want me to date Nicki Minaj? Well, god dammit, me too. Nicki, if you get this message, just text me later, we’ll talk about it.”

Nicki came back with the best response to Eminem’s comments. Check out what she said in a 2018 tweet down below.

WHO IS NICKI MINAJ DATING?

Many social media users search for ‘Who is Nicki Minaj dating’ but Nicki is already a married woman. Her husband is called Kenneth Petty.

The two tied the knot in October 2019, one year after they started dating.

Nicki and Kenneth are proud parents to a baby boy. They welcomed their newborn on September 30th this year in Los Angeles. 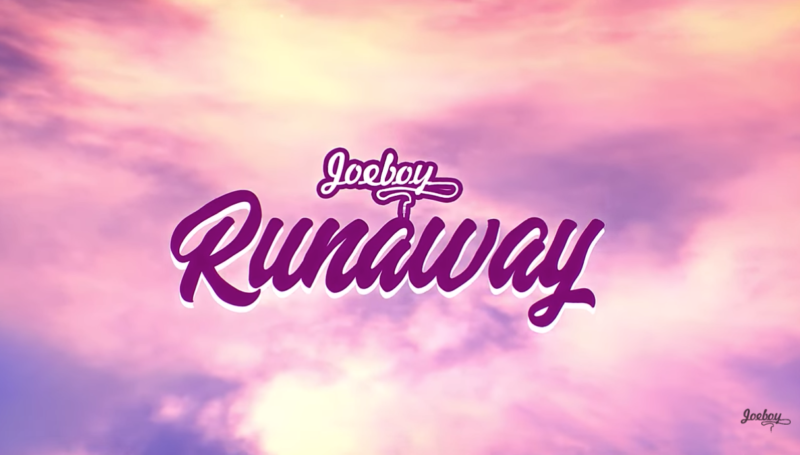 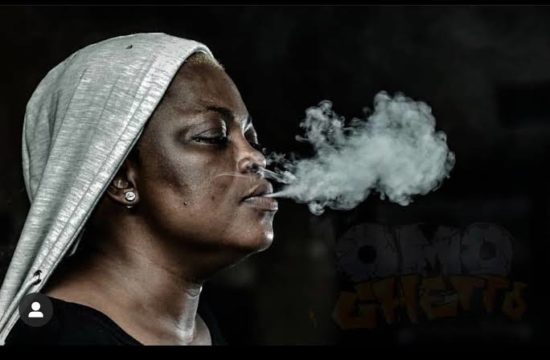 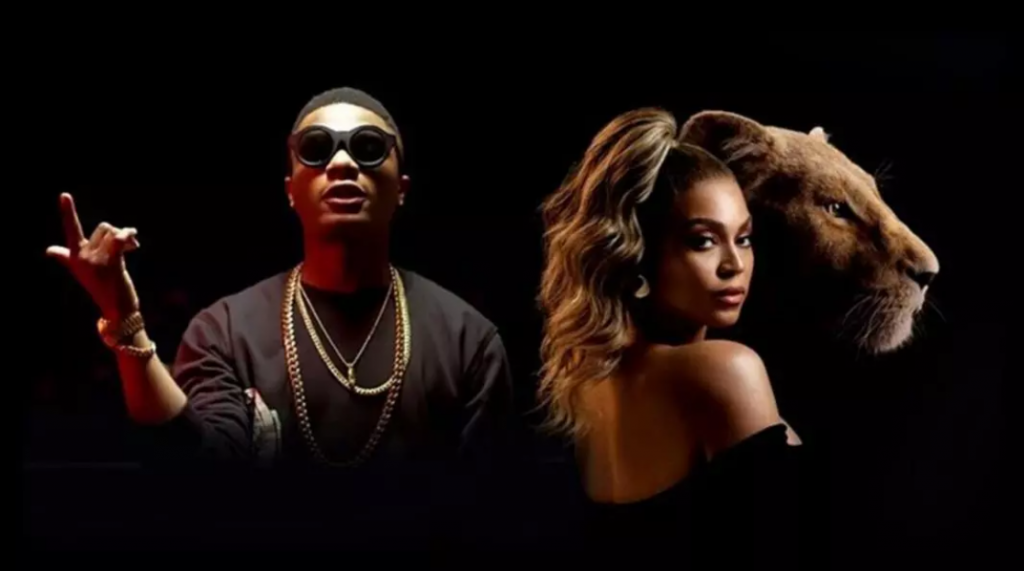