Buratai reveals Buhari repaid his father. The immediate past Chief of Army Staff, Lt. Gen. Tukur Buratai (rtd), has admitted that the President gave him an appointment, because of the relationship between his father and Buhari.

Buratai stated this during a gala night organized by the 29th Regular Course Association in Abuja.

The event was to honour the ex Army Chief as the longest-serving COAS.

According to him, his appointment in July 2015 was a prize for the loyalty of his father, Yusuf Buratai, to Buhari.

Buratai’s father was a non-commissioned officer in the Royal West African Frontier Force and a World War II veteran who fought in Burma.

Buratai said, “My father was an ardent lover of the President and my appointment as COAS, therefore, was a price or reward for that gesture by the President.

“Of course, and as you have been told severally, we (the President and I) met in Njemena and he saw me and felt I was the right person to be COAS at that very crucial and critical moment of our history. 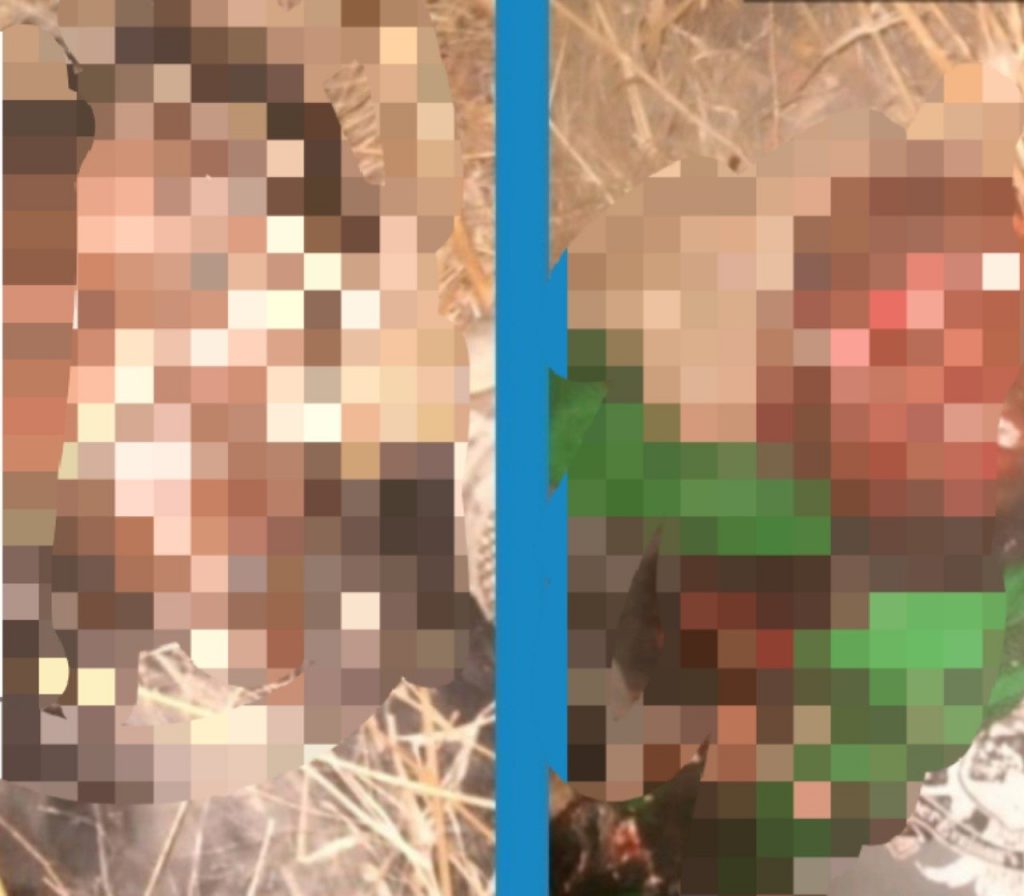 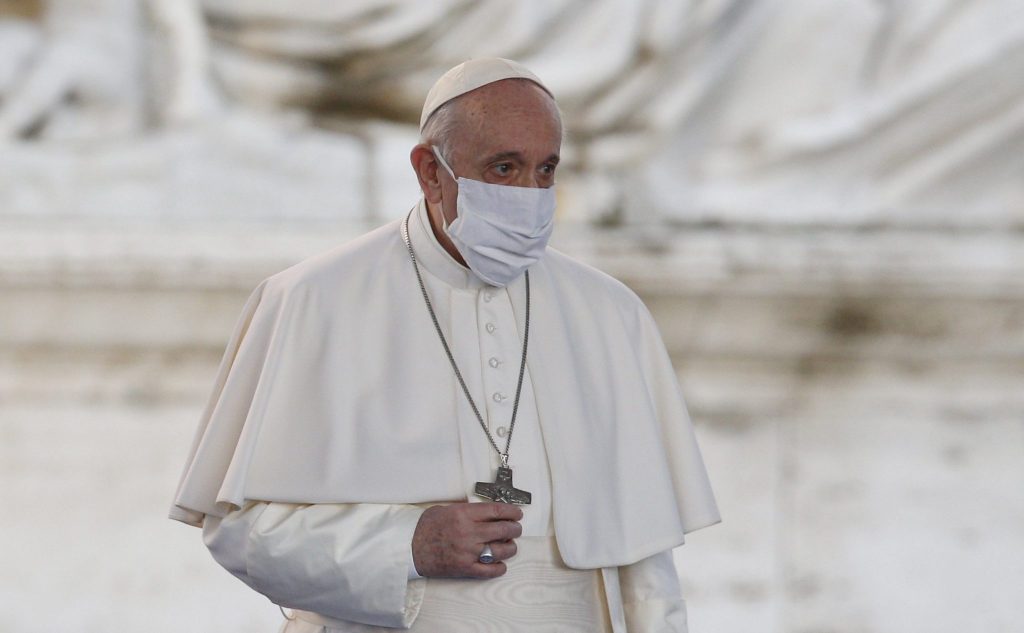 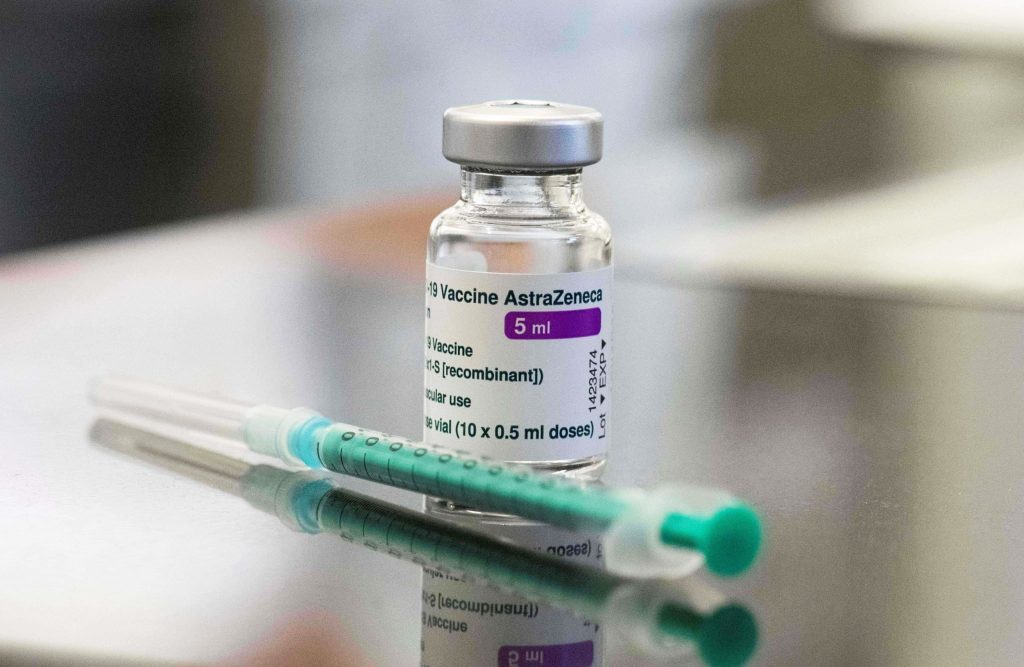