Bandits kill 19 in 2 Kaduna. The Kaduna State Government has announced the killings of 19 persons by suspected bandits in Birnin Gwari and Kajuru local government areas of the state on Saturday.

Mr Samuel Aruwan, the Commissioner of Internal Security and Home Affairs, disclosed this in a statement issued to newsmen, on Sunday, in Kaduna.

“The citizens were killed by bandits at Kutemeshi village in Birnin Gwari and Kujeni village in Kajuru, where several others were left with bullet wounds. Some shops were also looted with valuable items carted away,” he added.

He also disclosed that some of the injured persons had been moved to a neighboring state closer to Kutemeshi, for urgent medical attention, while others were transported to the Orthopaedic hospital in Kaduna.

” So far, the corpses of 14 victims have been recovered from Kutemeshi.

“The Kaduna State Government will provide updates on any emerging developments.

The Commissioner said Gov. Nasir El-Rufai, who had been monitoring the security situation at the locations, had expressed sadness over the attacks.

The Governor condoled relatives that lost their loved ones, offered prayers for the repose of their souls and speedy recovery for the injured while directing the State Emergency Management Agency to urgently provide relief materials to the affected communities.

“The government and security agencies are following up on a reported attack around Kikwari village of Kajuru LGA, and will also provide an update as soon as feedback is received,” Aruwan said. 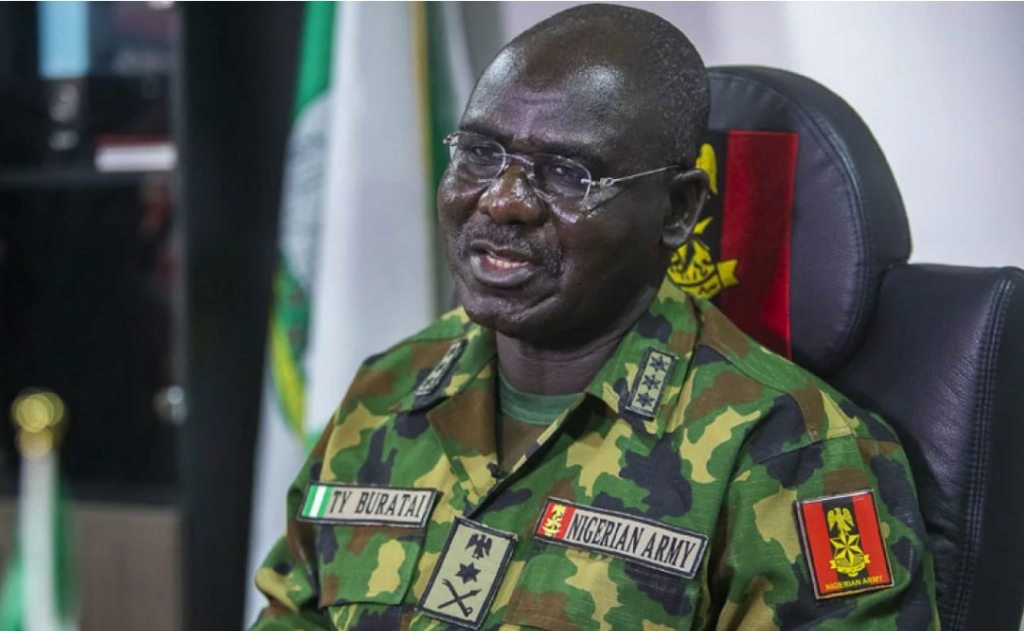 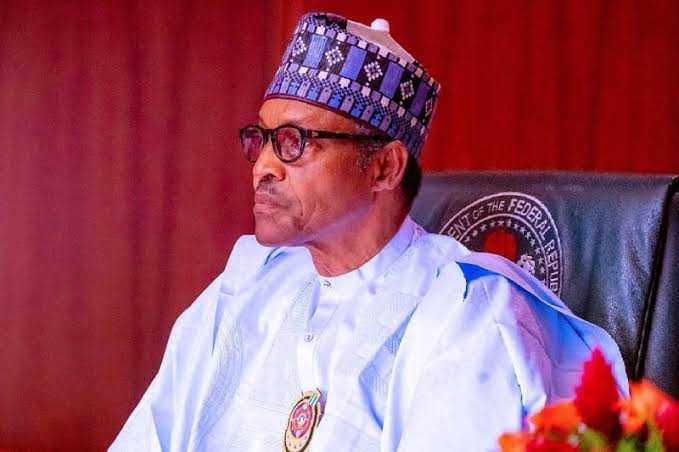 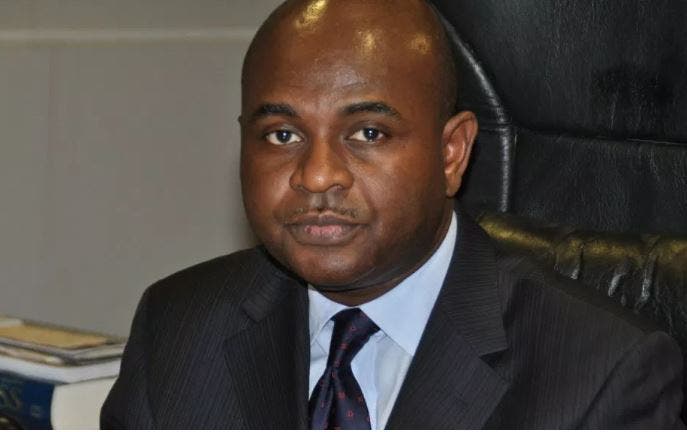