Nigerian legendary singer and hot maker 9ice comes through with a new single he titles My Helper.

9ice has been in some major controversies lately regarding a video that went viral online showing him clearly cheating on his wife, and then he took to social media to post a video of him publicly begging his wife and also asking the general public to assist.

9ice in Igbo dialect as he prays for his helpers and at the same time acknowledge numerous influential businessmen from the South East.

Finally, the song was produced by his regular collaborator Olumix. Listen below and don’t forget to share. 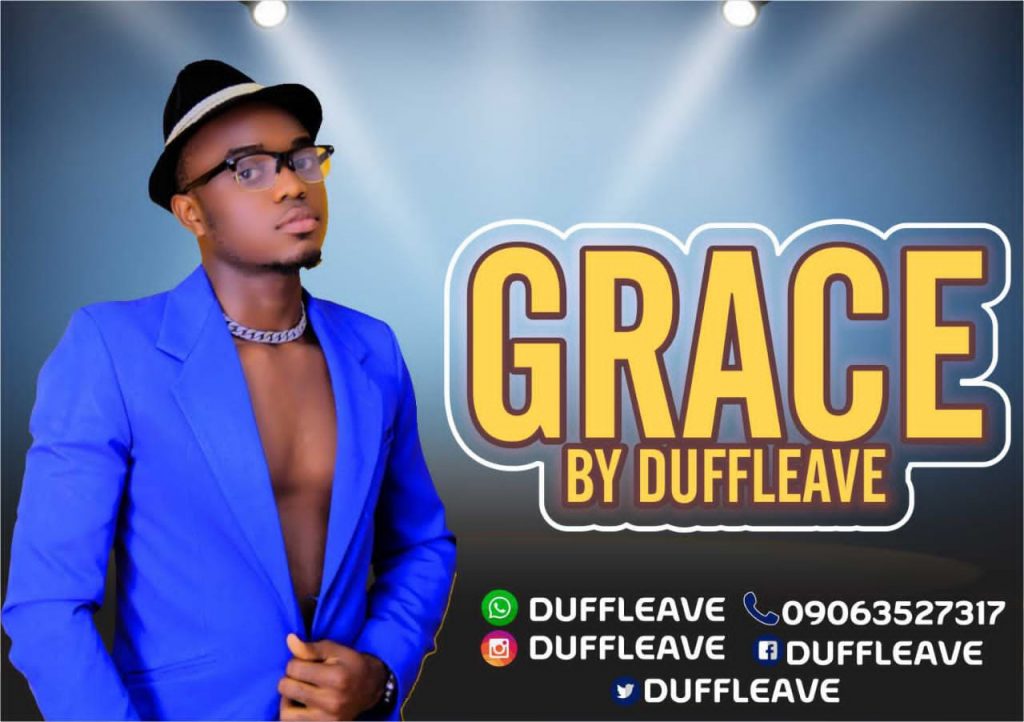 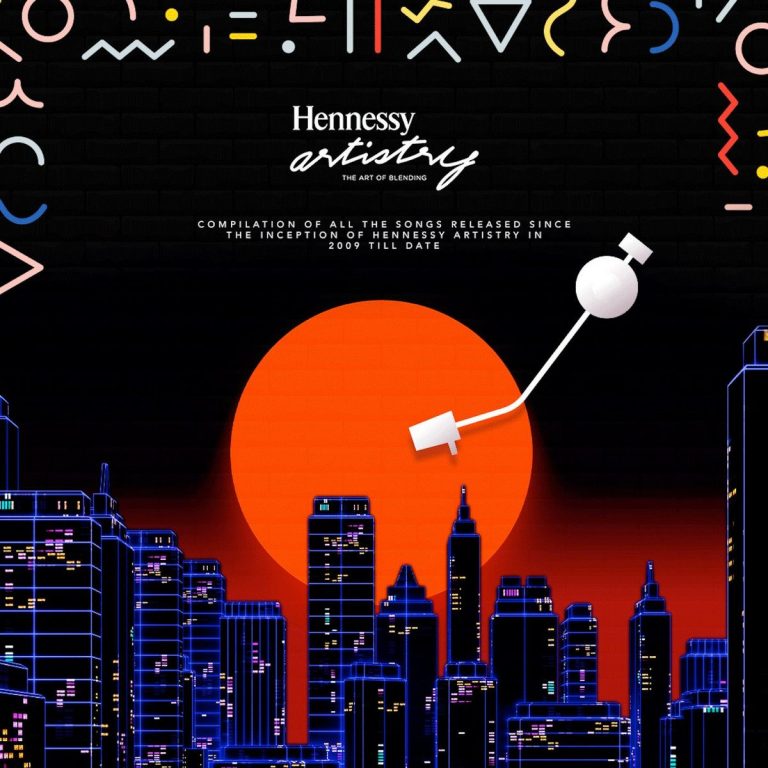 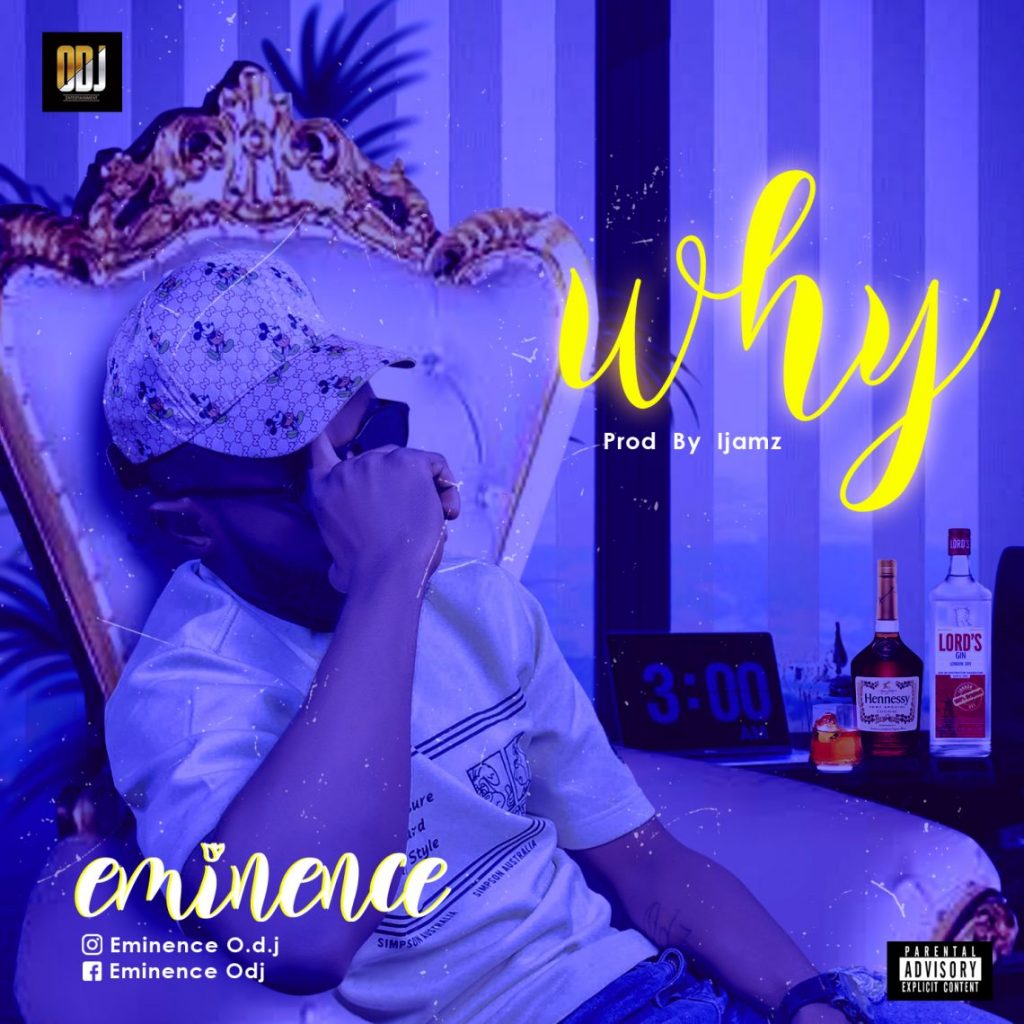